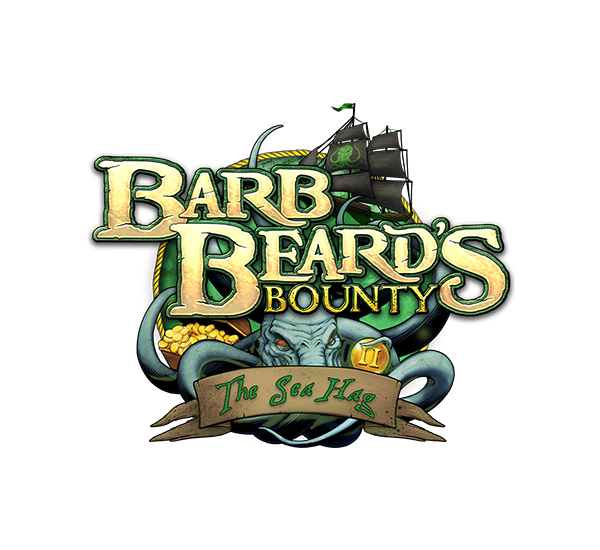 Virtual True Dungeon is a group-based escape/adventure game played over Zoom through an amazing interactive interface. This adventure is Part Two of an amazing five-part story arc where you must defeat the monster pirate Barb Beard.

Now is your chance to experience an incredible at-home virtual D&D adventure complete with virtual dice rolling, equip-able virtual gear, live camera feeds of amazing sets and a friendly DM.  After the event, we will ship you awesome swag such as a Survivor Button, Treasure Token pack, Treasure and Participation tokens, and you will even get an XP code to give yourself some Experience Points to earn cool stuff.

Your game is presented through an amazing interface that features live-camera feeds, recorded cut scenes, skill tests and animated clues.  It's like you and your friends are there, but instead playing safely from the comfort of your home.  Players can equip and manage their character using the free website, which rolls attacks, damage and saving throws, while keeping track of hit points as well as used spells and powers.

This adventure is the second part of an amazing five-part series of adventures that tell the story of your groups run-in with the dread pirate Barb Beard.  He is an otherworldly buccaneer who ravages the Windy Coast with raids on peaceful towns, and your group must find a way to track him down and then put an end to his evil.